So, you want to resurrect a powerful and iconic institution of the past?  One option would be to break out the mason’s trowel, brushes and spades and launch a full-on archaeological restoration project.  Another option would be to fire up your Maxon Cinema 4D software package…

Castlegate is a district of Sheffield whose fortunes have risen and fallen over the centuries.  As the name suggests it was once home to a proud castle, one which was so strategically valuable a royalist stronghold that it and was completely destroyed by parliamentary forces in the aftermath of the civil war.

Prior to that it had been used to imprison Mary Queen of Scots for the majority of her 18 years of captivity.

Considering it has been such an important and storied construct, Sheffield Castle has laid out of sight, and largely out of mind in the intervening centuries.

On its site, a thriving modern-day market emerged, but that too fell into decline, and the area has long been ear-marked as an urgent target for redevelopment.

Its stone, earth and timber – are largely of course, gone forever, but Sheffield Castle has been risen from its historical tomb through the means of an ambitious digital project centred at the University of Sheffield.

In partnership with creative agency Human, and the Engineering and Physical Sciences Research Council, they have created a 3D representation of the ancient castle, designed to be experienced within the modern day setting of Castlegate.

3D modelling was produced for the modern-day surrounding area of Castlegate by students at the University’s School of Architecture, with the goal of creating a model that can be explored in-situ amongst modern Sheffield landmarks and buildings.

The model is currently being exhibited at the National Videogame Museum in Sheffield, integrated into a physical scale model on display.

An admirable aspect of the project is that it has been very much aimed at everyday local Sheffield residents, both as a means of connecting them to their historical heritage, but also to help them assess and respond to regeneration proposals that affect the area.

With this in mind, the resource was also designed for use as a real-world Augmented Reality exploration, and this post will dive a bit deeper into the challenges its development posed the creative and technical teams.

So how does it work?

As outlined in the very informative research paper that the project produced (link below) there are some unique problem bumps facing a large-scale outdoor AR project.  We are used to witnessing smoothly running AR tech in a gallery or indoor exhibit space, where parameters can be controlled, and the environment is reassuringly predictable.  Transfer the same technological goals to a live environment however, and a range of new challenges present themselves.

For starters, the environment is dynamic – with pedestrians, traffic, and even wild animals effecting the visual panorama.  In addition, it is not always practical to lay down physical markers, a technique widely used to help orientate indoor AR systems. 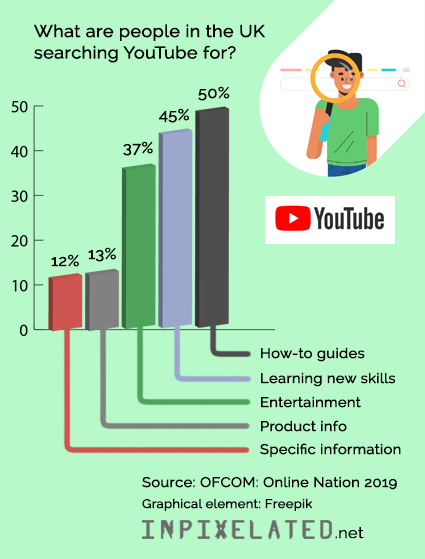