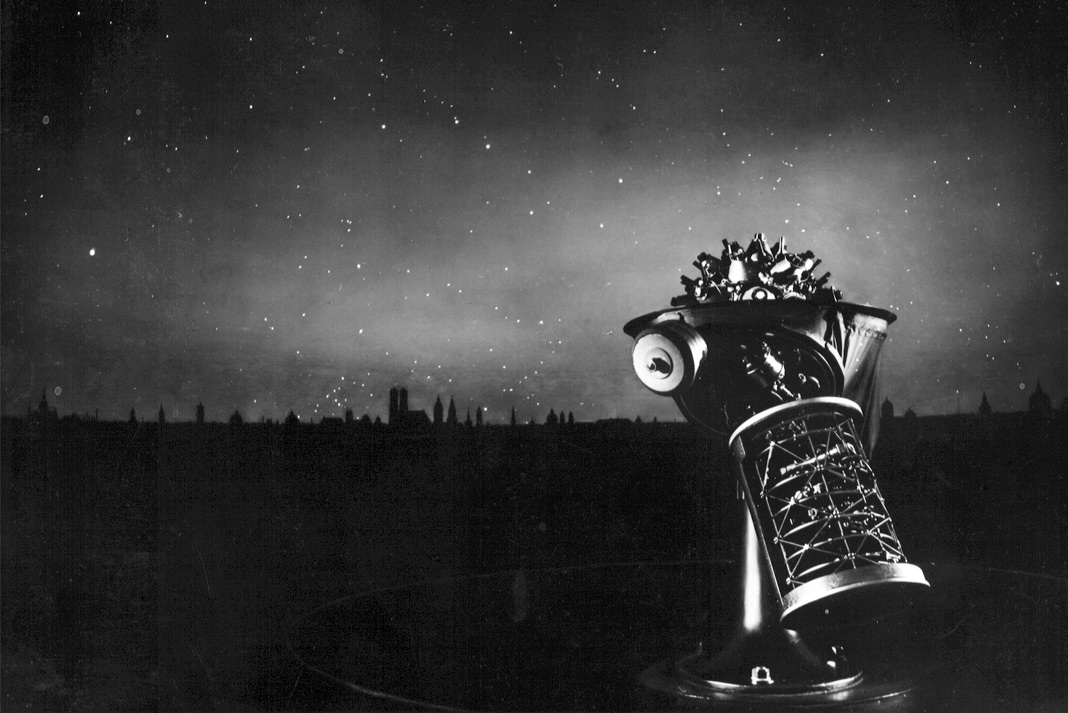 No, it’s not an apocalyptic sci-fi death ray, nor a Soviet-era space race remnant, but in fact a mechanical planetarium projector.

These complex and beautiful devices inspire wonder by spinning their celestial mirage onto the domed ceilings of the world’s planetariums – but they are often wonderful objects in their own right.

Their complexity is part of their physical charm. They are traditionally geared mechanical devices that often contain over 100 tiny individual projectors rotating around multiple hubs.

They look improbable – as though Heath Robinson or Rube Goldberg had somehow been enlisted by the BBC’s 1970’s sci-fi design team.  Their structures are almost over-elaborate in their spindly, protruding forms.  They have earned the nickname ‘Ants’ due to their bulbous and organic outlines.

It’s a fantastic thing that humans have focussed so much endeavour and ingenuity on solving the problem of shining pointy bits of light onto a domed surface in order to simulate the night sky.  It makes me feel that perhaps things will be well with our species after all (eventually).

To be fair, we have long been fascinated by the sky at night and its shifts and movements.  There are credible records of a 13th century tent (sadly now lost) of Middle Eastern origin that was built with a domed roof and a raised mechanism for demonstrating the paths of the heavenly bodies – perhaps a claim for the earliest known planetarium?

It is the German company Zeiss that is most strongly associated with building mechanical optical projectors like the ones depicted on this page.  They still make them, though the technology is being rapidly displaced by modern digital projection systems.

I have to admit – I’m pretty much mesmerised by them; and just like the huge ornate pipe organs that greeted cinema-goers in the early 20th century, planetarium operators have also been very aware of how much spectacle these devices provide.

“The main attraction of a planetarium is not only the star show, but seeing the projector.  The projector is an attention-compeller.  People love to see the mechanics and the optics, and see it sitting in the middle of the dome and watch it slowly rotate as the stars move.”

Production of these devices is meticulous and demanding.  In early models, tiny holes were drilled directly into the spheres to direct light into pathways corresponding to the position of individual stars.  As well as relative size and brightness, some systems simulated hue by using tiny coloured filters.  It was even possible for some projectors to simulate the twinkling effect that is caused by the individual star’s light interacting with Earth’s atmosphere.

In order to stop light from the tiny projectors shining directly into the eyes of audience members, tiny shutters deploy when stars are deemed to have moved beyond an artificially imposed ‘horizon’.

As you can probably imagine, with many hundreds of moving parts, maintenance of these machines is also a serious endeavour, and it is not unusual for the larger planetariums around the world to fly in engineers from Germany on a regular basis to tune and repair them.  Japanese-based design and manufacturing of optical mechanical planetarium projectors is also highly regarded.

So, is it then a modern-day tragedy that these stunning contraptions are being replaced by projectors that, frankly, resemble nothing more elegant than an oversized 1980’s storage tank?

There’s a romantic departure taking place for sure, but planetariums are places of learning and communication first and foremost, and you could argue that modern projection systems are capable of a much higher quality of presentation than their ornate predecessors.  In fact, Ethan Scardina argues the case rather eloquently in his piece ‘Why Digital Planetariums are Better’, written for California Academy of Sciences (opening line – “I’m not going to make friends with this post…”)

It comes down to the power and convenience of digital imagery.
Projecting something that moves and transforms used to be a difficult challenge; now 3D rendered imagery is limited only by the skill and imagination of the people producing it.  OM (Opto-Mechanical) projectors, by their very nature are bound to show the universe from one particular perspective – that of our position here on Earth.  Digital imagery can transport us out into the Universe, showing us the stars and other celestial wonders from any position we might care to imagine.

“Now that we aren’t so limited we can push planetariums further than we have ever before. They’re a place to go to get a perspective you can’t get anywhere else—of a flyby of Pluto, of an entire galaxy, of the inside of a coral polyp, and yes, even the feeling of standing out on a mountaintop with a clear sky above you. We didn’t lose anything, and we gained so, so, so much more.”

But it’s not all one-way traffic.  OM Projectors do still hold some advantages over their upstart challengers.  It’s hard to avoid light spilling and reflecting across a domed surface when using digital projectors, a phenomenon that leads to muddy blacks that are actually grey in colour.  OM projectors, with their individual beams of light from multiple sources avoid this problem and produce both brighter stars and darker, blacker blacks.  This makes a big difference in a planetarium setting (far more so than for cinema projection).

Special effects like nebulae, meteor showers, aurora, etc., can be rendered in spectacular detail through computer wizardry in today’s 3D graphics systems.  Engineers of yesteryear were not quite so fortunate.  Mustering up such universal wonders required a secondary projection system and some delightfully homespun ingredients to project through, such as Pepsi bottles (aurora), crumpled aluminium foil (the Big Bang), and coffee cans (colliding galaxies).

These very special machines are a fitting tribute to the powerful pull of our curiosity about the Universe and our place in it, and also the lengths we will go to in order to satisfy that curiosity.

I’ll leave the last word on the matter to Dan Tell, also writing for CAS:

“Digital projectors are a compromise.
Opto-mechanical projectors are a compromise.
None of this technology can replace the experience —as I first had as a kid on a beach in Mexico— of standing under a truly dark sky. Seeing the ghostly arc of the Milky Way rising above, and thousands of stars glimmering against velvety black space. An experience that gets further and further away from the regular experience of most of humanity, and hopefully that we may view planetariums as a companion of, but never a replacement for. “ 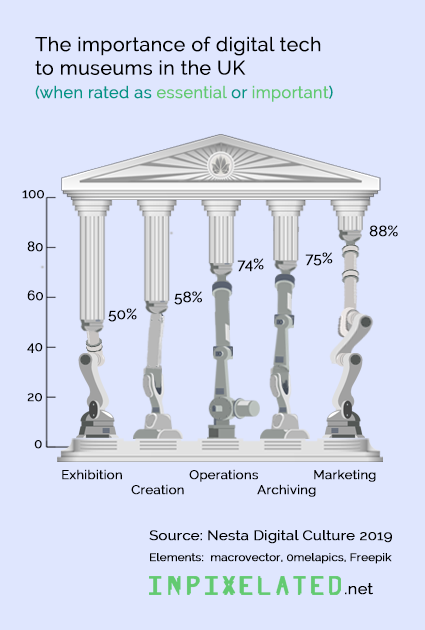