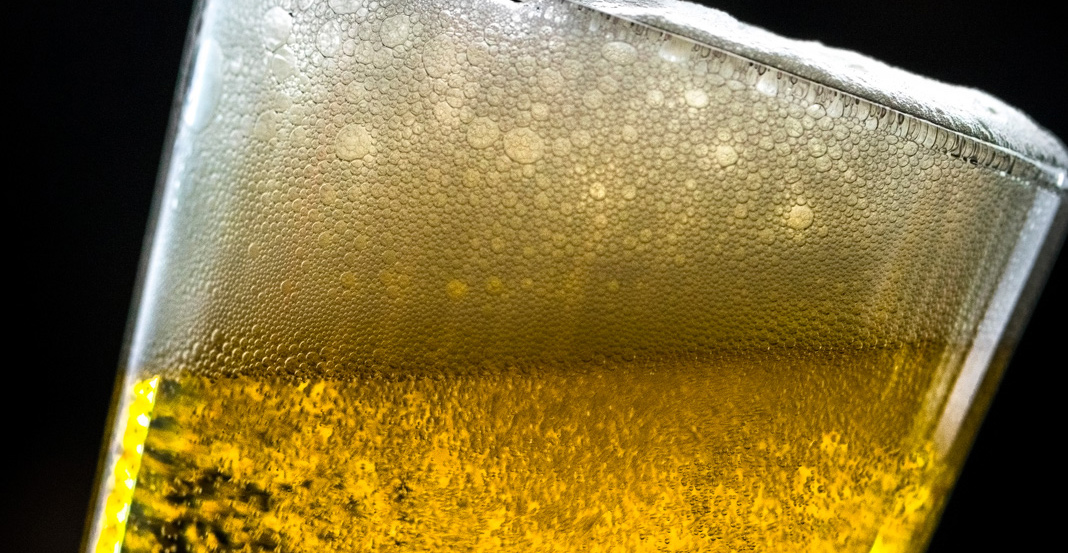 When Gerard Heineken decided, in 1867, to take a popular working-class beer (then called De Hooiberg  – ‘The Haystack’) upmarket, and offer it his surname, he started a tradition that would eventually spawn a global and iconic brand.

The Heineken brewery itself became a popular stop off for visitors to Amsterdam.  Even after the main brewing operation was moved away from the building in the late eighties, the company recognised its value as a visitor attraction.

It is (as all things must be these days) – the Heineken Experience.

And it has turned out to be a widely sought-after experience.  Over a million visitors pass through its doors each year.  That’s a lot of thirsty minds to satisfy.

Enter Amsterdam-based creative agency NorthernLight.  They have been tasked with producing an immersive multimedia attraction on a scale commensurate with the ambitions of the brand.

Brew You Ride is a trip inside the process of brewing, distributing and enjoying beer that offers the visitor unique perspectives and heightened sensory stimulation.  The attraction combines whole-room projection, multi-level surround sound, and projection mapping, to create an extremely immersive experience that combines education and excitement.

One powerful thing about digital media is its ability to take the viewer into situations that would otherwise be unfeasible or impossible.  It’s doubtful that many, if any, other brewers are able to take their visiting public and place them right inside one of the giant brewing kettles that start the fermentation process as it fills up with purified water.  But Brew You Ride achieves this in one of its five custom-built spaces by using a somewhat claustrophobic, but highly effective, digital optical illusion with ceiling rear-projection and false perspective.

The experience continues through each of its five spaces over a complex of around 500 square meters.  What is particularly impressive is the integration of different media elements in harmonious combination within the attraction.  Beer flows visually from one room to the next, inviting the visitor to move along with it.  Led lighting strips interplay with the projected image, making the environment itself become part of the medium and helping to ‘sell’ the illusion of proximity.  Electronic signage is built into the media display, helping to guide the visitor from one area to the next.  Doors open and close behind them electronically – there is no voiceover, and generally no guide; the experience is delivered through a sensory engagement that elicits an instinctive response from its audience.

NorthernLight worked closely with Berlin-based agency TAMSCHICK MEDIA+SPACE on this production, and have focussed on utilising what they label as ‘spatial storytelling’.  Company cofounder Peter Slavenburg states:

With Brew You Ride, you simply feel the process… We wanted to immerse guests in that [fluent, high-tech] process, from brewing to bottling to the moment it eventually ends up in your hand.’

It’s an approach that favours immersion and ‘feel’ over being bombarded with facts and figures.  This seems an appropriate way to feed the excitement of visitors to this particular institution.

Production of the experience was complex.  Surrounding the viewer with both live action and animated elements over such a large space is a technically demanding feat.  The bottling process, filmed at Heineken’s main factory on the outskirts of town, used 6K video as an acquisition format.  More than 20 Panasonic LED projectors are required to produce the combined moving image displays.

To give some idea of just how complex the hardware delivery was I’ve included a breakdown of one of the main ‘rooms’ of the experience, the Bottle Line.  Here visitors are taken inside the production line process at the Heineken bottling factory.

The Bottle Line room contains 360-degree front projection throughout, achieved through 10 projectors each at WUXGA resolution (1920 × 1200).  This provides a wrap-around image with a combined resolution of over 23,000,000 pixels!

The room also contains an integrated LED lighting grid composed of over 30 strip elements.  Audio is delivered through a 12 speaker surround array, with 2 subwoofers, and an array of structure-borne sound transducers built into the floor itself.

Also worthy of note is that, in order to retain the sleek, contoured form of The Kettle Room, special small speakers were fitted unobtrusively into the corners of the space.

As well as some smart tech, I suspect that something else clever is going on here.  Brewery visits traditionally end with a greatly anticipated sample of the wares.  Heineken Experience is no exception, but with visitor numbers this high how do you prevent the end-of-tour tipple descending into an uncomfortable scrum?  Surely the best way to show off your product is in a relaxed and convivial atmosphere?

My suspicion is that Brew You Ride acts as an imaginative solution to a tricky crowd-flow problem.  Visitors to the attraction are unwittingly queuing – but without the usual sense of lull and tedium that accompanies the act.  If so, it is a stylish sleight of hand, and an inventive use of immersive media.

The tour culminates with the presentation of some freshly poured beers.  This is one part of the experience that the virtual world is probably never going to be able to satisfyingly simulate, so I am glad to verify – the beers are fresh and real.  Proost! 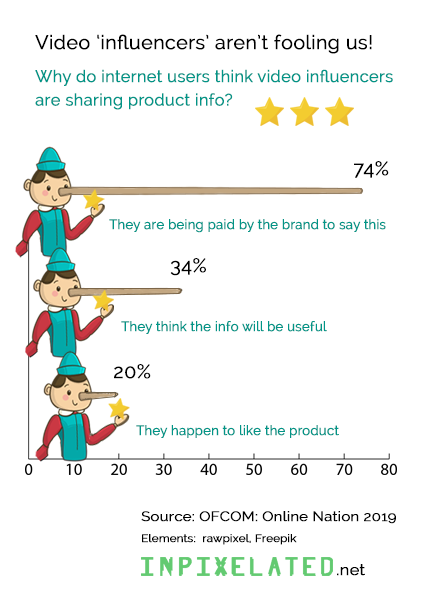