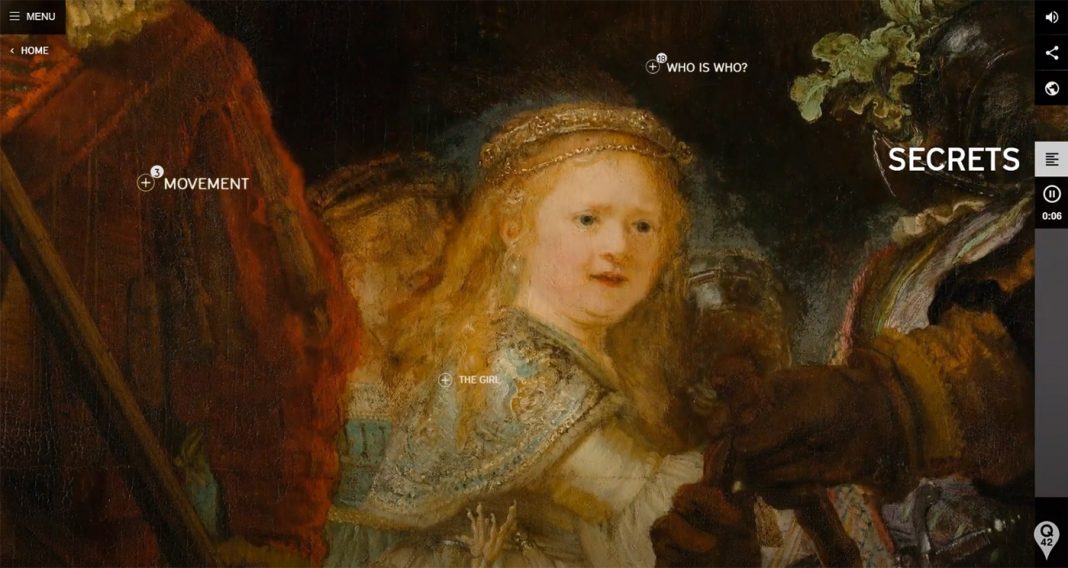 It must be humbling in the extreme to realise that the project you are working on is a continuation of work handed down over 350 years or so.

Caring for, and restoring, the Rembrandt painting The Night Watch, is an act that has been passed solemnly along the ages, with new techniques, and new technologies being applied to the iconic work in each generation of its guardians.

So, it is perhaps unsurprising that Amsterdam’s Rijksmuseum is billing its latest major restoration project with some fanfare.  It has placed moving image at the heart of its delivery at all stages of production.  The exhibit has been winning plaudits as visitors increasingly turn to digital platforms in this (COVID-19) lockdown era.

They’ve had to be diligent.

In each of these attacks it would seem that it is the painting’s celebrity, rather than its content, that has qualified it as a target.

During an earlier 1947 restoration, a layer of dark varnish was removed from the painting, dramatically revealing a previously concealed wealth of ambient light and detail in the scene.  This unearthing led some to redub the painting ‘The Day Watch’!

The restoration process is being continuously live-streamed over various social media channels.  There have also been weekly in-depth catch-up videos and interview sessions.  Such is the popularity of the work itself, these catch-up videos are also being broadcasted by a Dutch television channel.

This well-executed time-lapse sequence shows the beginning of the project:

I think it’s fascinating that previous generations also saw the importance of moving image documentation with regards to these restorations.  Both the 1940’s and the 1970’s restorations were committed to film.  Watching them in conjunction with the museum’s current output gives us a compelling breadcrumb-trail view of the developing nature of museum film documentation:

Inpixelated caught up with Nanet Beumer, Head of Digital at Rijksmuseum, and she was able to tell us a bit more about the museum’s approach.

“In all of our video production work around this project, we were looking for dramatic and cinematic storytelling rather than a ‘daily news’ type of feel.

We worked with a lot of smaller production companies, rather than one big agency.  Our criteria for the work was – not snappy! This is a real story that we want to tell – an extremely rich story.”

Beumer was also able to relate some of the unique challenges of the project:

“Filming in the specially constructed space itself was not easy.  Understandably, there was a lot of security in place, 24/7.  Just bringing production equipment in and out was difficult!
Also, the demands of data capture and storage were quite a challenge for a museum, particularly for the restoration image scanning.”

Over 12 thousand extremely high-resolution images were taken as part of the restoration process.

“I’m told that we are storing more data for this than is required for the entire Spotify catalogue!” Beumer informed us.

For me, the most impressive moving image element of all is the Experience the Night Watch resource created in collaboration with broadcaster NTR, digital agency Fabrique, and with the involvement of Q42, a strategic technology agency.

It’s a charmingly gently paced pan-and-zoom through the painting, that reveals subtle details, and unravels stories of genuine depth and character.

There’s a preview video below, but it’s actually a lot more fun to hop over to the resource itself and have a play at: https://nightwatchexperience.com/en/

The resource demonstrates how simple and restrained animation can bring extraordinary life to flat images.  It utilises modern twists on both the classic Ken Burns method (panning and scanning across 2D image planes), and the ‘2.5D’ method (the artificial creation of depth in a 2-dimentional image using cut-outs). 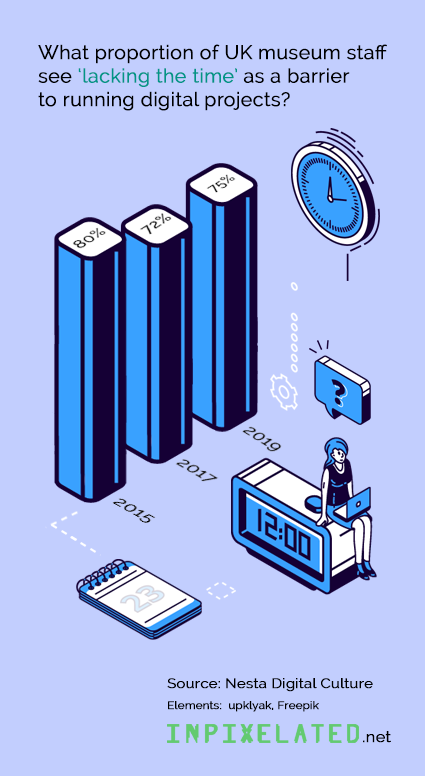 Lucy McRae takes us through the Biometric Mirror
Read more